Some views of Haworth

The following pictures show various aspects of Haworth, including the Apothecary and the Black Bull Inn (where Branwell Bronte's demise into alcoholism and opium addiction reputedly began...) 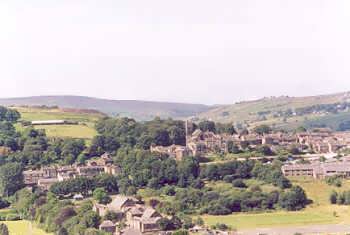