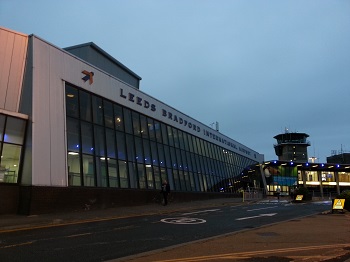 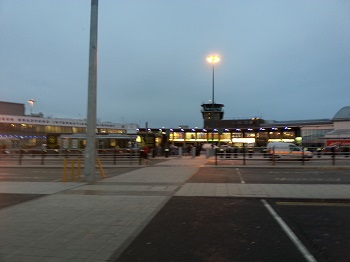 Situated adjacent to Yeadon and appoximately midway between the cities of Bradford and Leeds, Leeds Bradford International Airport is also known locally as Yeadon Airport - or just simply "Yeadon".

The airport actually started out as a small aerodrome in the 1930s, though is now the Yorkshire region's largest, serving a variety of airlines and providing links to a multitude of domestic and international locations.

The following (external) websites and web pages may also be of interest: