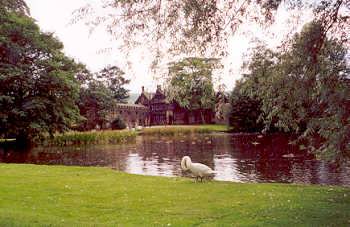 Originally built in 1642 and then rebuilt and extended in 1648, East Riddlesden Hall is a seventeenth century merchant's house near Keighley in the heart of West Yorkshire's Bronte Country .

Originally the home of James Murgatroyd and the Murgatroyd family, East Riddlesden Hall is now a museum owned and operated by the National Trust. 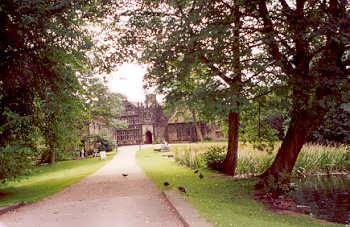 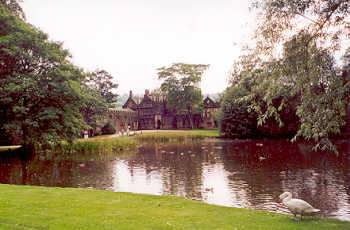 The hall has served as a filming location for various media productions, and was used in the 1992 big screen version of Wuthering Heights starring Ralph Fiennes and Juliette Binoche.