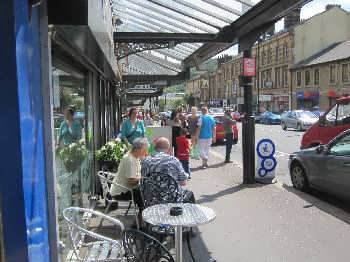 This is Keighley (pronounced "Keith-ley"), an industrial town in West Yorkshire's Aire Valley, just north of Bingley and the city of Bradford.

Keighley is perhaps most famous among steam enthusiasts for its railway station - terminus of the Keighley and Worth Valley Railway a lovingly restored steam railway. Steam trains leave regularly from Keighley along the railway, which leads west along the Worth Valley up to the villages of Oakworth, Haworth (famous for its association with the Brontes) and Oxenhope in the heart of West Yorkshire's Bronte Country . [N.B. For more information on other steam attractions in Yorkshire and the North of England, please see the separate Eagle Steam Resources website.] 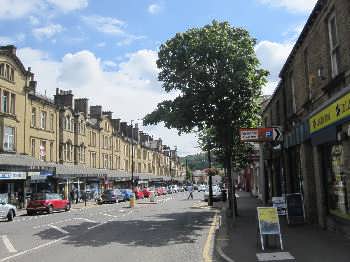 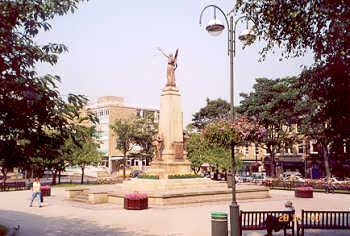 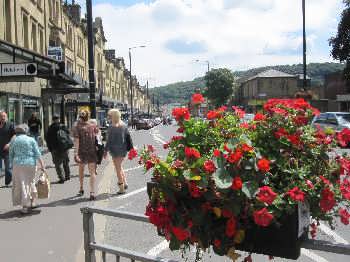 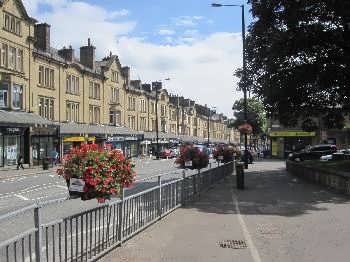 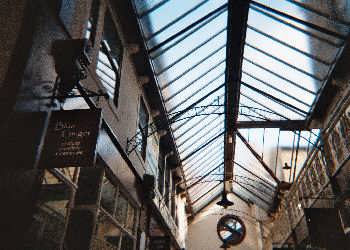 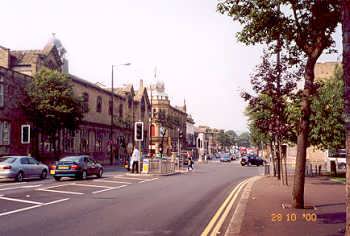 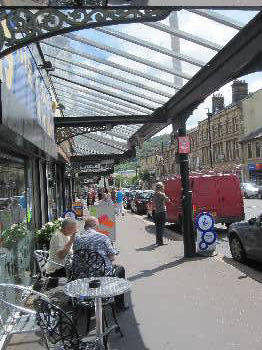 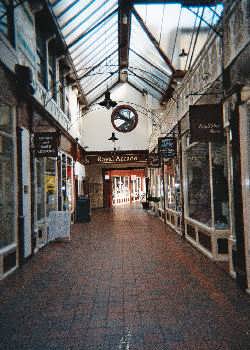 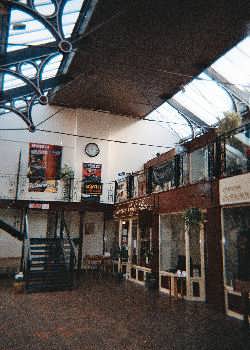 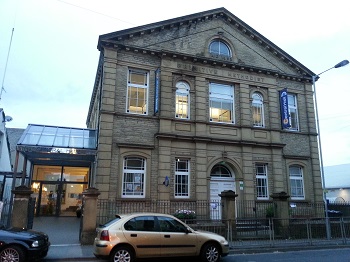 To the north the main A629 route leads on up the Aire Valley to Skipton, (a bustling market town and gateway to the beautiful Yorkshire Dales national park), while to the north east the A6034 leads up through Silsden across Rombald's Moor to Addingham and Ilkley.

Keighley is of course famous for its beer, with several real ale pubs and breweries located in the city centre as well as at nearby locations such as Haworth and Goose Eye.

The River Aire passes through the town (where it is joined by the River Worth from the Worth Valley) as does the Leeds Liverpool canal.

More information about Keighley can be found on the following (externally maintained) websites and web pages (listed in approximate alphabetical order):