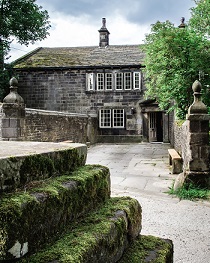 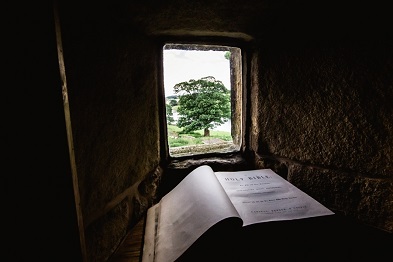 The above photographs appear by courtesy of Ponden Hall

Ponden Hall is a listed Elizabethan farmhouse with a Georgian extension, situated on the Pennine Way by the village of Stanbury amid the glorious heather moors and wild hill farmland above Haworth.

Of special interest to Bronte enthusiasts, Ponden Hall is widely believed to be the inspiration for "Thrushcross Grange" in Emily Bronte's "Wuthering Heights".