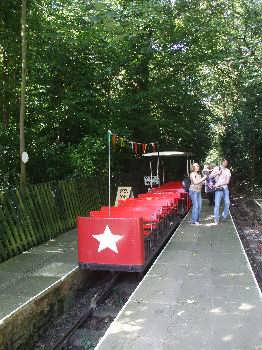 The Shipley Glen Tramway is a short but picturesque funicular tram railway which connects Robert's Park and Saltaire with Prod Lane and Shipley Glen. 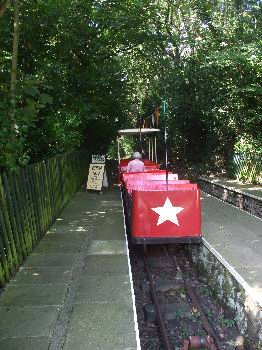 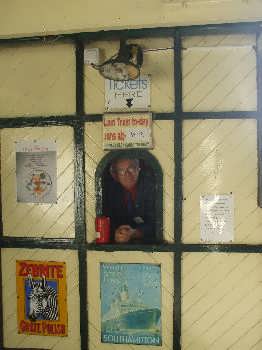 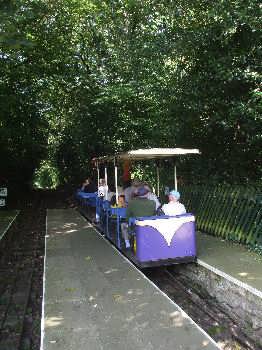 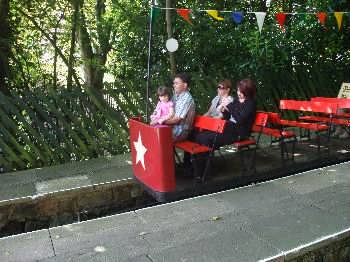 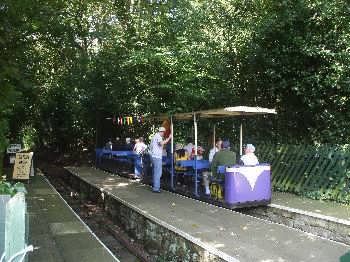 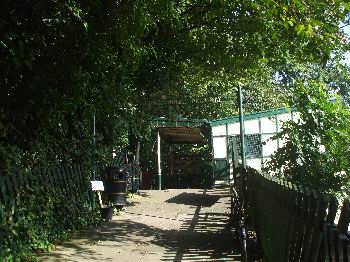 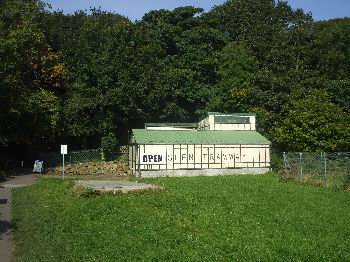 The tramway was originally constructed in 1895 to provide easy access from Saltaire to Prod Lane, where a small funfair was located.

Sadly the funfair is now gone, with the land having been sold off for housing, though the tramway remains in operation staffed by a dedicated group of volunteers and remains a popular tourist attraction in its own right.