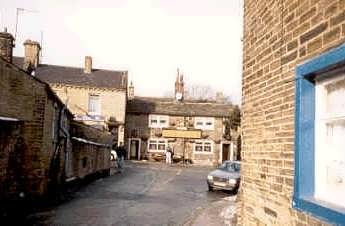 Once a true "stand alone" village in its own right, Clayton has now been absorbed into the West Yorkshire conurbation of Bradford . Nevertheless, the area still has a village feel about it, with a main street which includes several traditional pubs - including the Black Bull and the Albion (pictured above). There are also several shops, churches, and a nearby golf club. Above the village is Clayton Heights a water park with fine views of the city of Bradford and the village of Thornton across the valley. 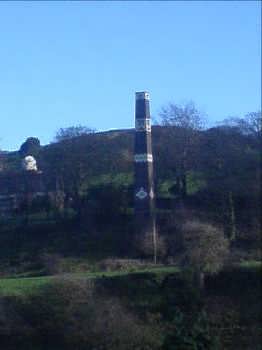 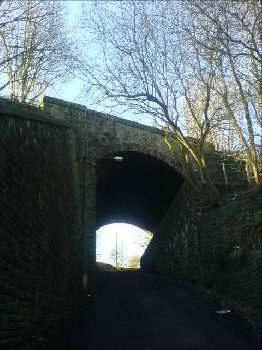 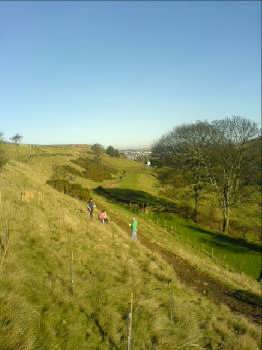 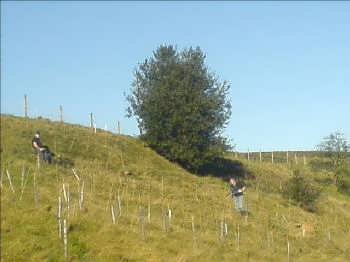 Although not directly associated with the Brontes themselves, the long distance Bronte Way footpath passes close by, and with Thornton (where the Bronte sisters were born) being within walking distance, Clayton must have been well known to Patrick Bronte when he lived in the area. Indeed his own curate, Edward Thwaite, apparantly lived in the village.

Perhaps Clayton's greatest claim to fame (or infame) is as being the home of the Pierrepoints, a family of hangmen which included Albert Pierrepoint, one of the United Kingdom's last official state executioners. In his role as hangman Pierrepoint despatched some of the country's most notorious convicted murderers as well as some of the Nazi war criminals who were tried at convicted at Nurenburg following the Second World War.

On a lighter note, the village is known for hosting an annual Dickensian Market - which usually takes place in the run up to Christmas.

The following (externally maintained) websites may also be of interest: